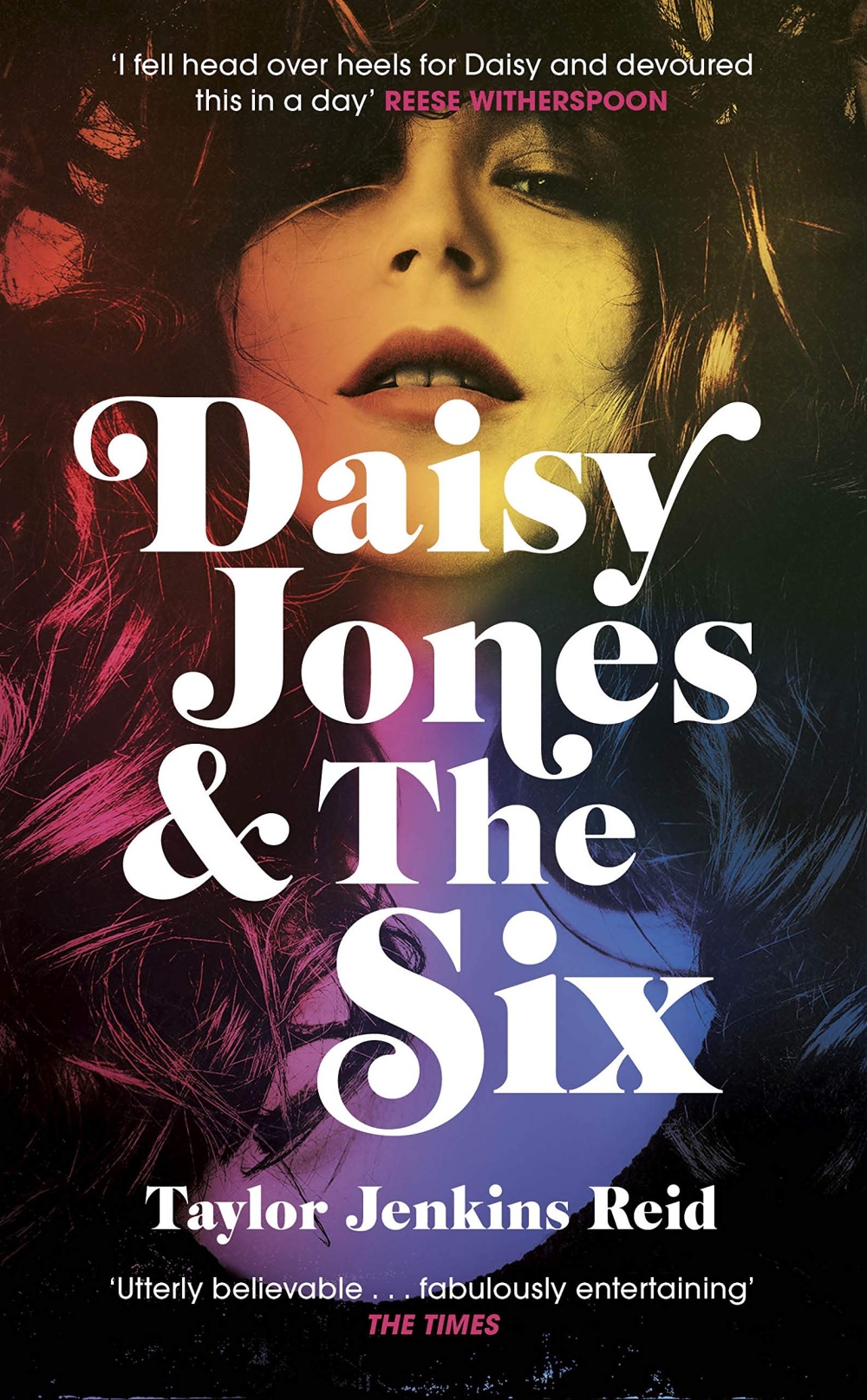 Everyone knows Daisy Jones & The Six, but nobody knows the reason behind their split at the absolute height of their popularity . . . until now.

Daisy is a girl coming of age in L.A. in the late sixties, sneaking into clubs on the Sunset Strip, sleeping with rock stars, and dreaming of singing at the Whisky a Go Go. The sex and drugs are thrilling, but it’s the rock and roll she loves most. By the time she’s twenty, her voice is getting noticed, and she has the kind of heedless beauty that makes people do crazy things.

Also getting noticed is The Six, a band led by the brooding Billy Dunne. On the eve of their first tour, his girlfriend Camila finds out she’s pregnant, and with the pressure of impending fatherhood and fame, Billy goes a little wild on the road.

Daisy and Billy cross paths when a producer realizes that the key to supercharged success is to put the two together. What happens next will become the stuff of legend.

The making of that legend is chronicled in this riveting and unforgettable novel, written as an oral history of one of the biggest bands of the seventies. Taylor Jenkins Reid is a talented writer who takes her work to a new level with Daisy Jones & The Six, brilliantly capturing a place and time in an utterly distinctive voice.

From the first page I could really relate to Daisy Jones! I too grew up very much on my own and it pushed me to become independent at a young age. We can tell through Daisy that it had it’s positives and negatives! Daisy is strong and everyone is drawn to her yet she herself has a weakness when it comes to illegal substances.

I loved the format that this book was written in. The use of unreliable narrations was so intriguing because the characters just spoke and sometime there were conflicting opinions so it’s just down to what the reader wants to believe was true! This being said, the book is so quotable and poetic as well!

The romance throughout this book was so raw and full of passion! The characters went through incredible development through the story! They all changed in their own ways and went through trauma, love ( mostly unrequited) and substance abuse.

I though the start of the book was a little slow and some part felt like fillers, therefore this is a 4 star for me!