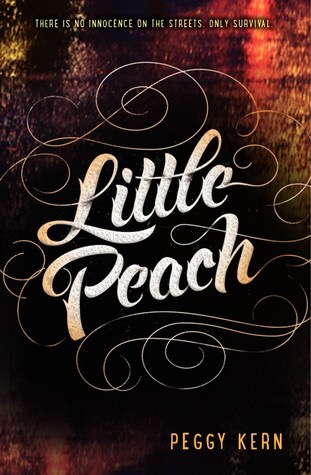 What do you do if you’re in trouble?

When Michelle runs away from her drug-addicted mother, she has just enough money to make it to New York City, where she hopes to move in with a friend. But once she arrives at the bustling Port Authority, she is confronted with the terrifying truth: she is alone and out of options.
Then she meets Devon, a good-looking, well-dressed guy who emerges from the crowd armed with a kind smile, a place for her to stay, and eyes that seem to understand exactly how she feels.
But Devon is not what he seems to be, and soon Michelle finds herself engulfed in the world of child prostitution where he becomes her “Daddy” and she his “Little Peach.” It is a world of impossible choices, where the line between love and abuse, captor and savior, is blurred beyond recognition.
This hauntingly vivid story illustrates the human spirit’s indomitable search for home, and one girl’s struggle to survive.
Goodreads Rating – 3,97/5 stars

In this book, Michelle runs away to New York to get away from her drug addict mother and her “creepy” boyfriend.  On arrival, she gets taken in by a called Devon who gives her food, buys her clothes and treats her with fatherly affection that both Michelle and I, as the reader, fall for. Even though I knew what this story was about, the author was able to make the reader fall into Devon’s trap and crave the “love and care” he was offering.

When Michelle meets Devon’s other girls – Kat and Baby – and finds herself caught up in the world of child prostitution and the comfort we sought with Devon dissapears just as she on as it appeared. I felt sympathy for all three of them but found a little bit of comfort when the author made them so strong, clever and sneaky individuals who were far more than just victims and understood that they were able to take care of themselves.

I want to say that is an excellent book… Which it is, but in the most terrible way. This shows the real brutality of our world. How children, young girls are thrust into prostitution of sorts at a young age as they have no other choice. This sugar – coats nothing. In the 200 or so pages you will understand all the gruesome details and see it through the eyes of a child. It is a difficult read, psychologically. However I would certainly recommend it. 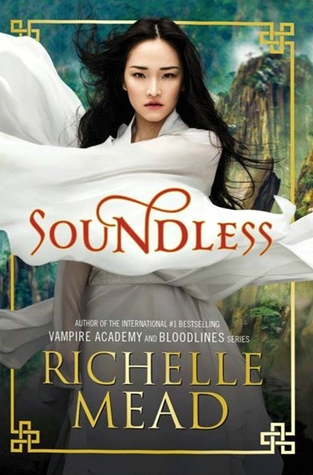