Hello! I know that this is a little late, but I can finally say that I have finished my University Degree! May was incredibly hectic and stressful for me. That being said, I now have all summer to read (and learn driving theory). Despite having numerous assignments to complete in May, I was able to read 11 books!!! Not only that, but they were all pretty good (mostly 4 and 5-star ratings!).

4. They called us enemy – George Takei

9. All Your Perfects – Collen Hoover

11. The Sense of an Ending – Julian Barnes 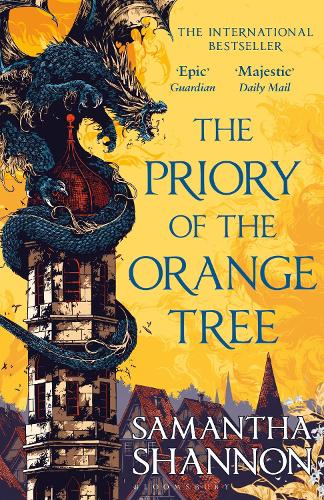 2. The Book of Life – Deborah Harkness (All Souls Trilogy/ book 3)
3. Eleanor Oliphant is Completely Fine – Gail Honeyman
4. The Girl with all the Gifts – Mike Carey
5. The Binding – Bridget Collins 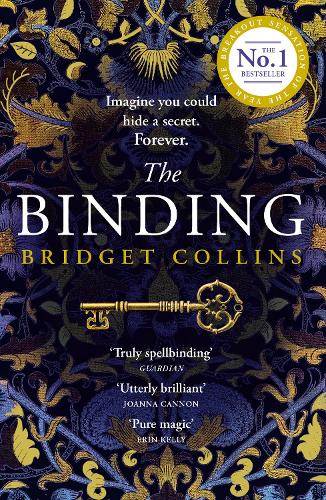 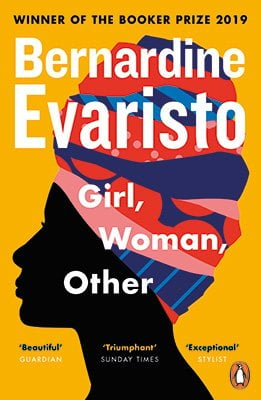 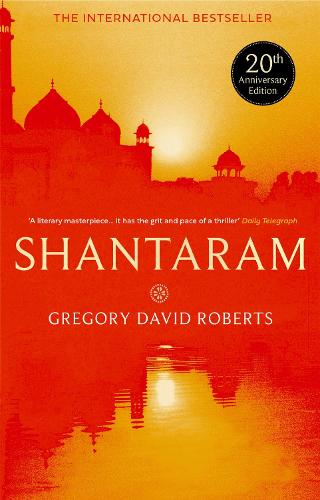 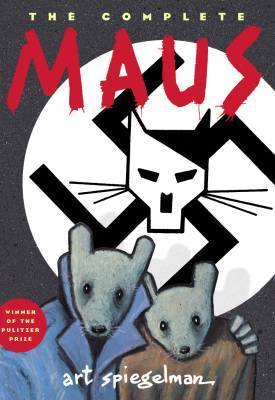 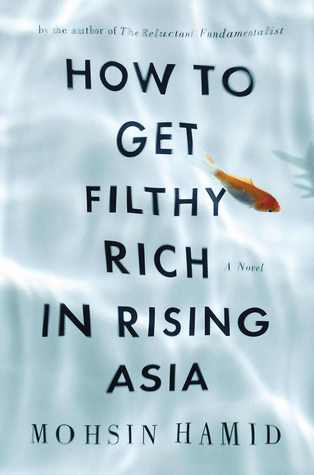 From the internationally bestselling author of The Reluctant Fundamentalist, the boldly imagined tale of a poor boy’s quest for wealth and love.

His first two novels established Mohsin Hamid as a radically inventive storyteller with his finger on the world’s pulse. How to Get Filthy Rich in Rising Asia meets that reputation, and exceeds it. the astonishing and riveting tale of a man’s journey from impoverished rural boy to corporate tycoon, it steals its shape from the business self-help books devoured by ambitious youths all over “rising Asia.” It follows its nameless hero to the sprawling metropolis where he begins to amass an empire built on that most fluid, and increasingly scarce, of goods: water. Yet his heart remains set on something else, on the pretty girl whose star rises along with his, their paths crossing and recrossing, a lifelong affair sparked and snuffed and sparked again by the forces that careen their fates along.

How to Get Filthy Rich in Rising Asia is a striking slice of contemporary life at a time of crushing upheaval. Romantic without being sentimental, political without being didactic, and spiritual without being religious, it brings an unflinching gaze to the violence and hopes it depicts. And it creates two unforgettable characters who find moments of transcendent intimacy in the midst of shattering change.

I’m not really sure how to write this review. Let me begin by saying that if you have seen Slumdog Millionaire, you have effectively read this book. I’m not saying this in a bad way at all! I love that film so much, and I really enjoyed this book. The premise was really interesting. It was fast-paced and well written. This book tackles a lot of themes including but not restricted too socioeconomic issues, social class and relationships.

It’s a great self-help book that allows an individual to reflect on their lives whilst learning through someone else’s narrative. Overall, I would definitely recommend this! 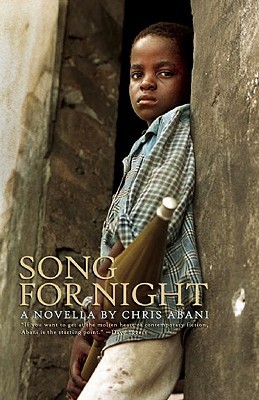 “Not since Jerzy Kosinski’s The Painted Bird or Agota Kristof’s Notebook Trilogy has there been such a harrowing novel about what it’s like to be a young person in a war. That Chris Abani is able to find humanity, mercy, and even, yes, forgiveness, amid such devastation is something of a miracle.”—Rebecca Brown, author of The End of Youth

“The moment you enter these pages, you step into a beautiful and terrifying dream. You are in the hands of a master, a literary shaman. Abani casts his spell so completely—so devastatingly—you emerge cleansed, redeemed, and utterly haunted.”—Brad Kessler, author of Birds in Fall

Part Inferno, part Paradise Lost, and part Sunjiata epic, Song for Night is the story of a West African boy soldier’s lyrical, terrifying, yet beautiful journey through the nightmare landscape of a brutal war in search of his lost platoon. The reader is led by the voiceless protagonist who, as part of a land mine-clearing platoon, had his vocal chords cut, a move to keep these children from screaming when blown up and thereby distracting the other minesweepers. The book is written in a ghostly voice, with each chapter headed by a line of the unique sign language these children invented. This book is unlike anything else ever written about an African war.

Chris Abani is a Nigerian poet and novelist and the author of The Virgin of Flames, Becoming Abigail (a New York Times Editor’s Choice), and GraceLand (a selection of the Today Show Book Club and winner of the 2005 PEN/Hemingway Prize and the Hurston/Wright Legacy Award). His other prizes include a PEN Freedom to Write Award, a Prince Claus Award, and a Lannan Literary Fellowship. He lives and teaches in California.

This book broke me! Abani’s writing is so beautiful and haunting that once you pick this book up you won’t be able to put it back down. Chris Abani presents a very realistic depiction of a young man named My Luck, who is a mine diffuser and a child soldier. Straight off the bat, Abani describes the physical mutilation that child soldiers experienced wherein their vocal cords were cut so that they could not scream and alert the enemy of their presence. The rest of the book follows My Luck as he tracks down his platoon and remembers how he got to where he is now. The horrors Abani describes are hard to read about and yet, you can’t help but read them. I would recommend this to everyone but perhaps aged 18+. This book covers a lot of heavy and adult themes that may be unsuitable for a younger audience. 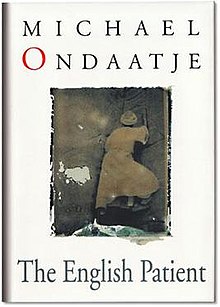 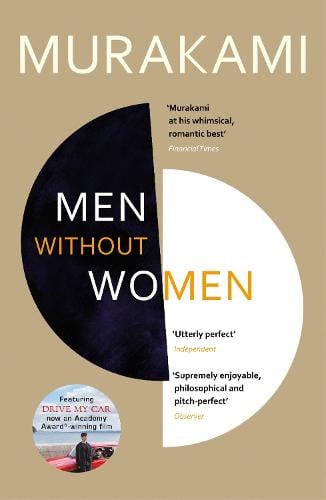 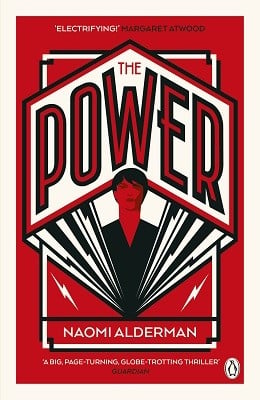